Female contraception has evolved massively over the years, and there are now a large number of options available for women who wish to use contraceptives to prevent pregnancy. You can choose from combined pills, mini-pills, vaginal rings, patches, and implants. Some women prefer contraceptives without hormones, while others are happy with hormonal contraceptives.

“It can be a process to discover what suits you, your body, and your need”

It can be a process to discover what suits you, your body, and your needs, and we want to help you get all the information you need.

A bit of history

The history of birth control started during the early 1900s by a feminist movement in America. A woman called Margaret Sanger; a sex educator, writer, nurse, and activist, opened the first birth control clinic in 1916, but it was closed down only nine months later as it violated the Comstock Act and associated laws, which led to Sanger’s arrest. This encouraged donors and more people within the feminist movement to support Sanger and her work for birth control, and a campaign started.

Sanger founded the first birth control league in the US, in 1921, but has since been criticised for her work for the racist movement that is eugenics. She wanted to use birth control to eliminate “less superior races”. Her name has been excluded from planned parenthood clinics and abortion clinics in America.

The movement started the history of the birth control and the division of sex from procreation. It also helped women take charge of their sex lives, the inspiration behind the term ‘birth control’.

The first birth control pills were created in 1950. In 1957, norethynodrel, mestranol and norethindrone (with estrogen) were approved by the United States Food and Drug Administration (FDA) for menstrual disorders, and in 1960 as a contraceptive.

After this breakthrough, more progestogen pills were developed, such as desogestrel in 1982 and gestodene in 1987. These are often called the third-generation pills.

The first combined pill, Yasmin, became available in 2002. The combined pill and its 21-day course was designed to fit the menstrual cycle and offer a break for a monthly withdrawal bleed.

Progestogen-only pills were developed during 1960, and became available in 2002. 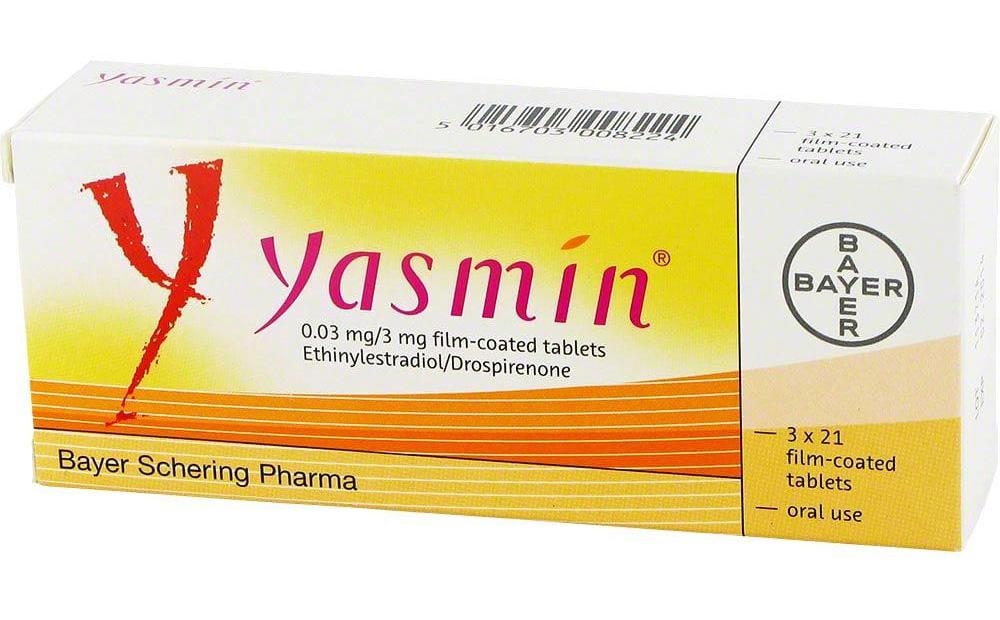 Contraceptive pills, especially the combined pill, are still the most popular method of birth control. However, they do not suit everyone, and the evolution of contraceptives has consequently focused on other methods to complement different lifestyles.

The vaginal ring and the contraceptive patch are available with a prescription, and do not need assistance to be used. Patients can insert the ring and attach the patch by themselves.

The vaginal ring is a flexible plastic ring that releases a low dose of estrogen and progestin. The ring is left in the vagina for three weeks with a 7-day hormonal break during which time you menstruate. This method is very low maintenance, and can also reduce acne and the severity of menstrual cramps.

The contraceptive patch is also used for three weeks with a 7-day break. The patch releases synthetic estrogen and progestin hormones. It can be attached to the buttocks, shoulder, upper arm, or abdomen. It is water-resistant, and a convenient way to prevent pregnancy.

There are also methods of contraception that need to be inserted into the body by a doctor. These include the implant and the intrauterine device (IUD), also known as coil.

The implant is a rod with a core of progestin which is released slowly. This implant is inserted under the skin of the upper arm and can stay there and remain effective for up to 4 years. This method is 99% effective. 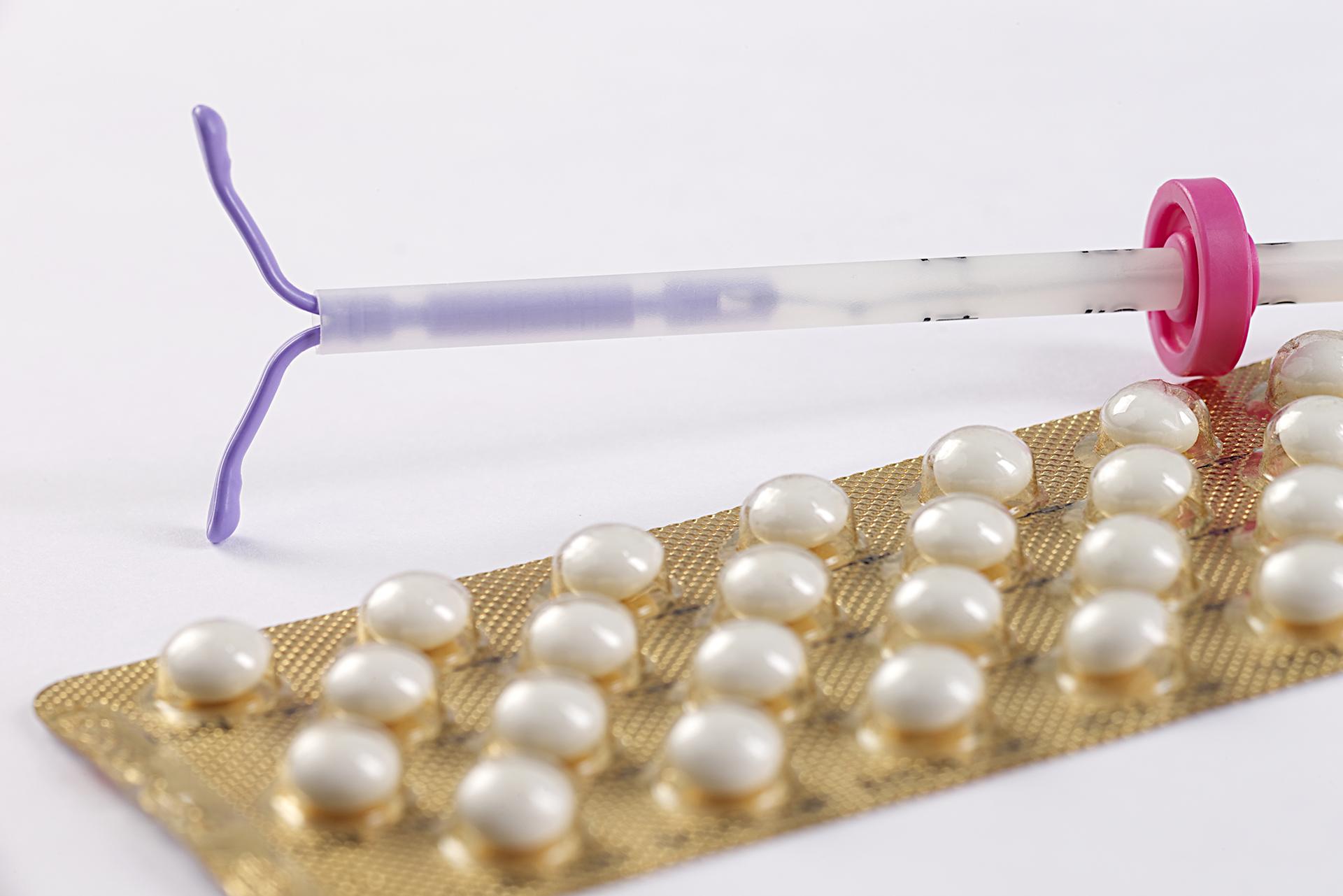 The coil is T-shaped and placed in the uterus by a doctor. There are two types of the intrauterine device: the copper IUD, and the hormonal IUD.

The copper IUD releases copper which works as a spermicide. This IUD can last up to 10 years.

The hormonal IUD contains progestin, which prevents the sperm from reaching and fertilising the egg.

The morning after pill

Finally, we have emergency contraceptive pills, which were developed in the sixties, first becoming available in the 1980s. The emergency pill, or ‘morning-after pill’ can be taken up to 72 hours with some methods, and up to 5 days with others, after unprotected sex, but should be taken as soon as possible as the effectiveness reduces after 24 hours.

Emergency contraception works in two different ways; it prevents the ovaries from releasing an egg, and alters the womb so that a fertilised egg can’t be embedded into the lining.

It is important to note that the morning after pill should not be used as your sole method of contraception, and only in situations where your regular contraception did not work.

Another type of emergency contraception that most people don’t know about is the IUD (the coil). An IUD can be fitted up to 5 days after intercourse to prevent pregnancy, and works by preventing the egg from being fertilised.

“Women’s bodies react differently, what suits you might not fit someone else”

Women’s bodies react differently to different kinds of contraceptives, and what suits you might not fit someone else and their lifestyle. Therefore, the process of finding the right birth control is very individual.

It is important to share your medical history with your GP or doctor when you decide on which birth control to use, as information about age, smoking, and health problems, can all have an impact on how well the different contraceptives work for your body.

All kinds of medicine, including contraceptives, can lead to side effects.

The most common being headaches, bloating and stomach cramps, weight gain or weight loss, and mood changes for the combined pill. The mini-pill's side effects can include loss of sex drive, headaches, hot flashes, and irregular periods.

So what is the right choice for me?

After learning about all the alternatives, and how they affect the body, you can consider what kind of contraception fits you the best.

You can decide if you want a daily option, a monthly option, the ring which you insert yourself, the patch which works well if you are forgetful, and if you would like to use a contraceptive with one or two hormones.

It can be hard to find the alternative that suits you and your lifestyle the best. But with extensive information, a big selection of methods, and guidance from doctors and health professionals, we believe you will find the one that fits you, which lets you continue to control your procreation and sexlife.