A study on HRT

Going through menopause can be tough, and potentially ruin some of the greatest years of your life. These are the years when the kids have moved out, your career has stabilised, and your pension is on the horizon.

These years can be ruined by some of the most common symptoms of menopause, including hot flushes, mood swings, night sweats, vaginal dryness and a reduced libido.

The treatments to ease these symptoms are relatively new, and the history of Hormone Replacement Therapy (HRT) short.

Studies on HRT started in the 1960s. However, the first clinical trials were only conducted in the late 90s. The treatment was initially marketed as the “feminine forever” treatment as it was supposed to conserve patients’ femininity. This was broadcast around the world when the book of the same name became an instant success. As a result, thousands of women began to visit their doctors for the treatment.

The approach on infinite femininity was later questioned, as research showed that estrogen-only treatment could increase the chance of a patient developing endometrial cancer. This gave HRT a bad reputation until new studies showed that less estrogen and more progesterone could reduce the risk of endometrial cancer and help prevent chronic diseases.

The marketing concept was then switched from “feminine forever” to “healthy forever”. 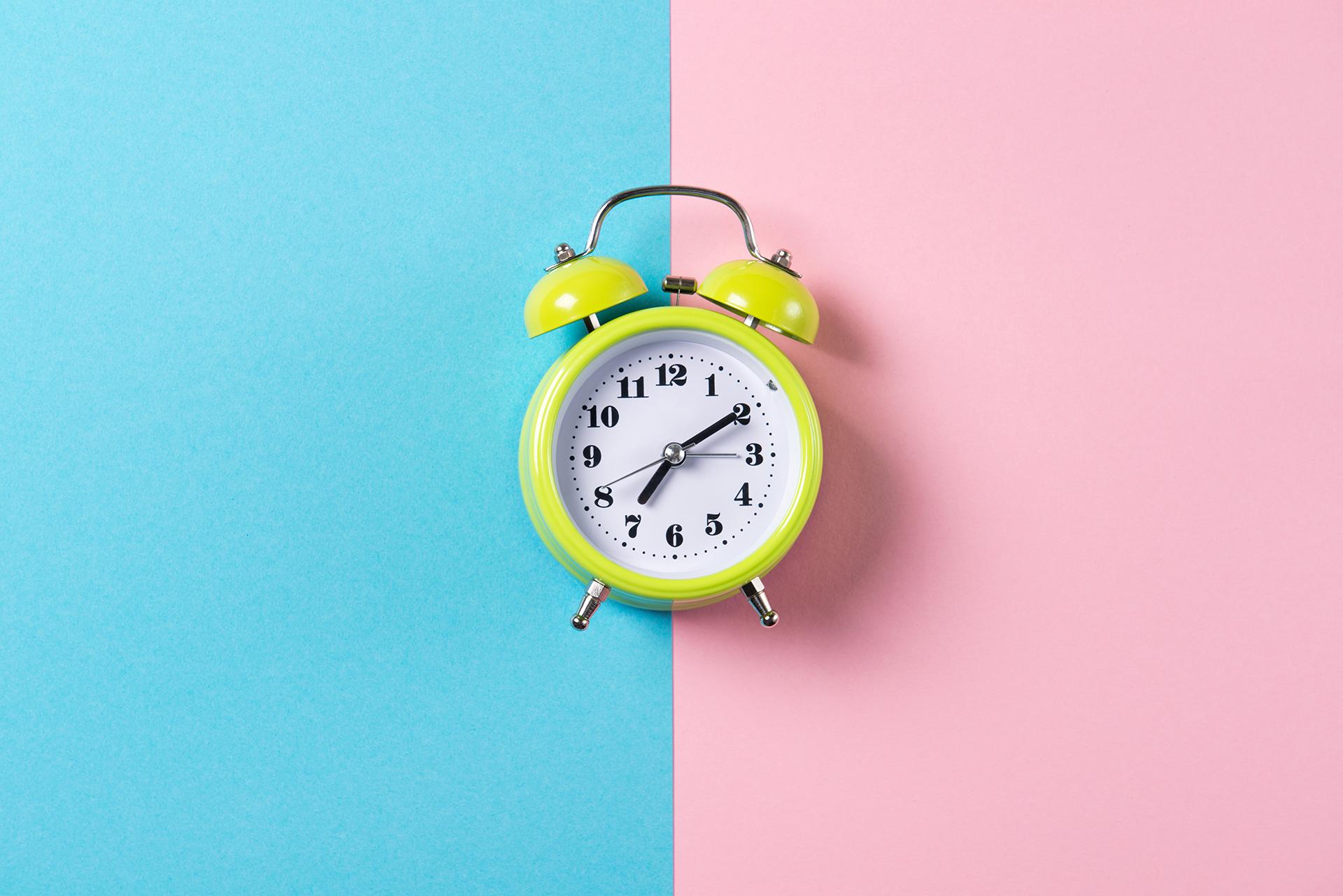 In 1998, the largest randomised study of HRT began, with 27,347 women (with 16,608 having uteri, and 10,739 without uteri) participating. This study was called Women’s Health Initiative (WHI) and aimed to evaluate the effect of HRT on the most common causes of death in premenopausal women, including cancer, osteoporosis, and cardiovascular disease.

Women with an intact uterus received a combination of 0.625 mg Conjugated Equine Estrogens (CEE) and 2.5 mg of medroxyprogesterone acetate. The second group received 0.625 mg of conjugated equine estrogen or a placebo.

The first results, published in 2002, showed that the women with an intact uterus had an increased risk of coronary heart disease and breast cancer. Here, the negative overshadowed the positives, such as a reduction of osteoporotic fractures and colorectal cancer, and there was no distinction made between users and their age.

The other group continued their trial, but it came to a halt after 6 months. This was due to the discovery that there was a slight increase in the risk of ischemic stroke and the absence of other significant cardiovascular benefits. The benefits did not seem to outweigh the risks, and doctors were advised only to prescribe the lowest dose for symptom relief.

However, it has since been proven that the WHI study almost only included women who were more than a decade past their last menstrual period. It was concluded that the treatment would be more effective and a lot safer for women starting the treatment when first experiencing menopause. The study also only included two methods of using hormones, both oral; either with CEE alone, or with a single progestin.

The study had a huge impact on the industry and the way the world sees HRT, and we have seen a decrease in usage ever since. Despite this, HRT is perfectly safe to use when taken correctly.

Fortunately, there are now many ways to use HRT treatments. There are several treatment methods available, including pills, patches, gel, cream, and injections. Women are advised to consult with their doctor on the best way to use these treatments.

HRT can also be used to treat those transitioning - transgender people who are in the process of changing their physical (given) gender.

This can be a very long and sometimes stressful process, depending on your genetics, age, and overall state of health. This process is sometimes referred to as a second puberty, which usually lasts for a few years. 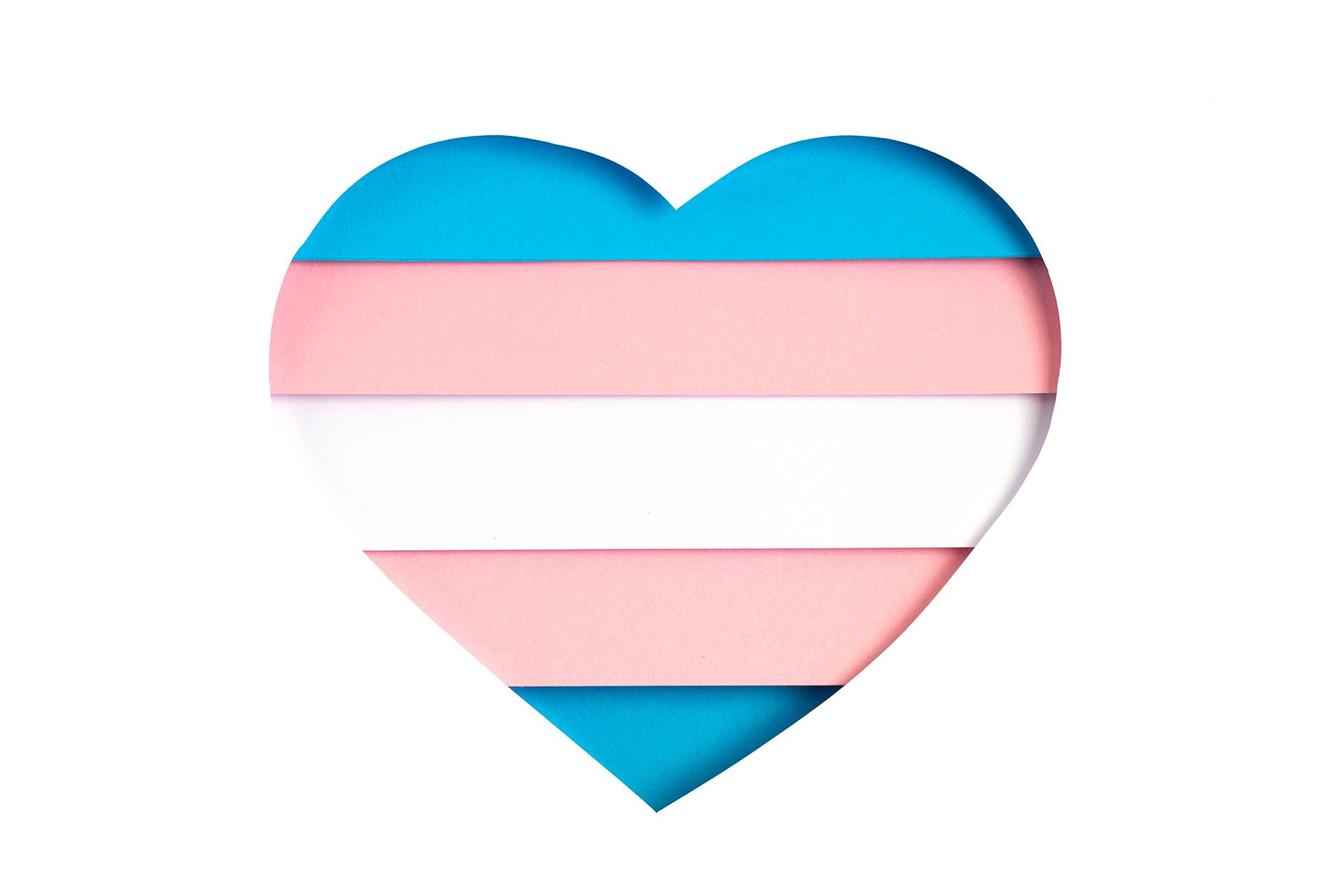 Hormone replacement treatment for transgender people started as early as in in the 1920s when German physician Magnus Hirschfeld created the word transvestite at his Institute for Sexual Science in Berlin. He was one of the few who did not see transgender people as mentally disturbed, and instead created a safe space for them to live and undergo their sex change. The institute’s most famous patient was Lili Elbe, whose life inspired the 2015 film “The Danish Girl”.

HRT for transgender people has come a long way since then, and is today not that different to the that used by women in menopause. Both processes have to be controlled but in different ways. A cisgender woman who uses HRT will do so to stabilise the hormones, whilst transgender women use the medication to switch the balance, and this can take much longer.

It is very important that transgender women don’t experiment with treatments unsupervised, but instead go through their transition with the help of doctors and specialists.

It is also important to note that oral hormone treatment can be dangerous if you are over 35 years old or smoke, both for transgender and cisgender women.

HRT treatments require a prescription and can only be offered by a registered doctor or doctors service, such as 121doc. You can find the treatment that suits you the best through our easy and quick online consultation, where our doctors will ensure you get the help you require.